Jerusalem has been a rich center for religion, culture, and history for thousands of years. And while you can read biblical stories, news articles, and history books, there’s nothing quite exploring this special city for yourself.

The southern Sinai Peninsula is a beach paradise. Located along the Red Sea, it’s a prime destination for those who love the sea, sun, and quiet. 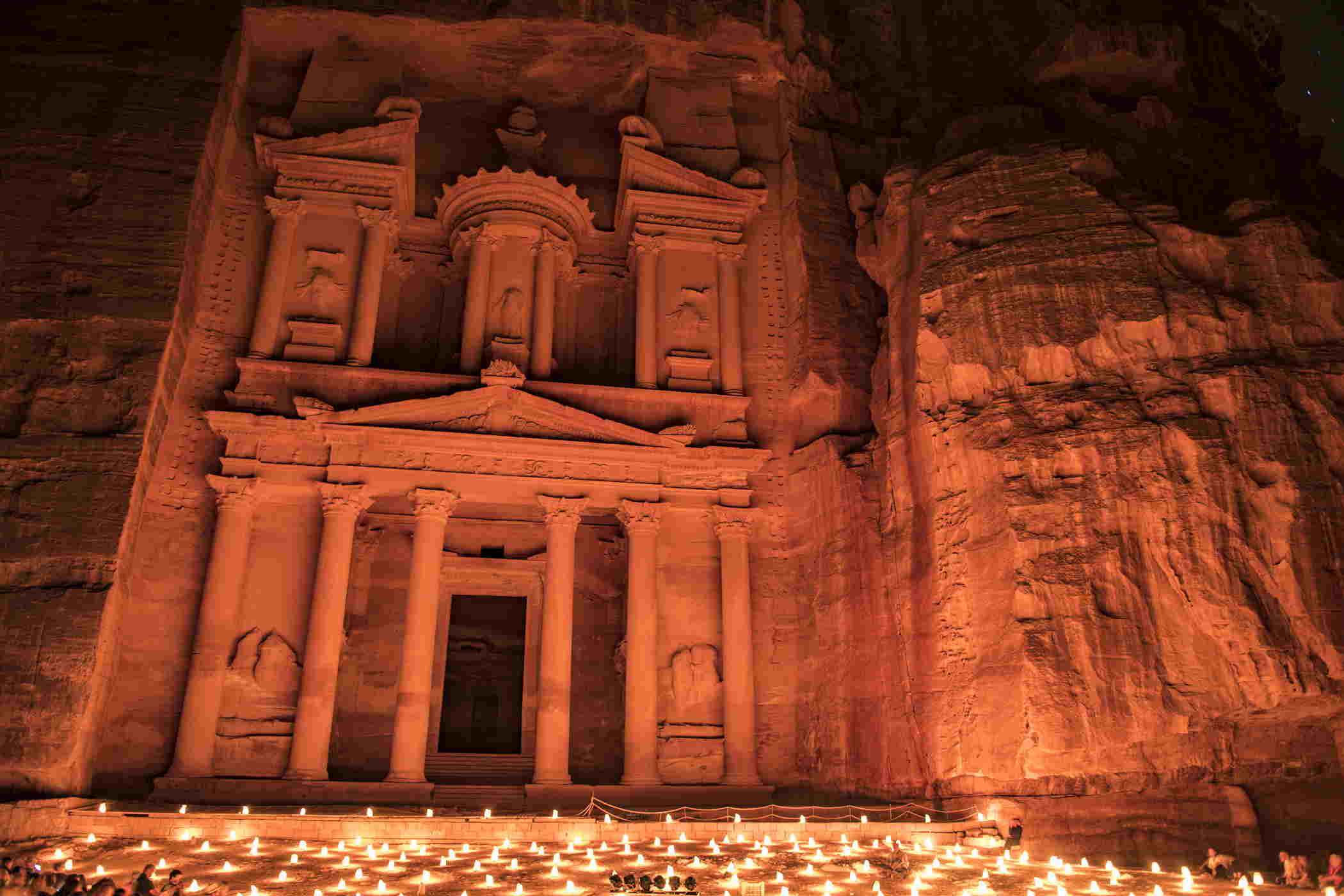 The deserts of the Middle East are home to stunning landscapes, but that’s not all. 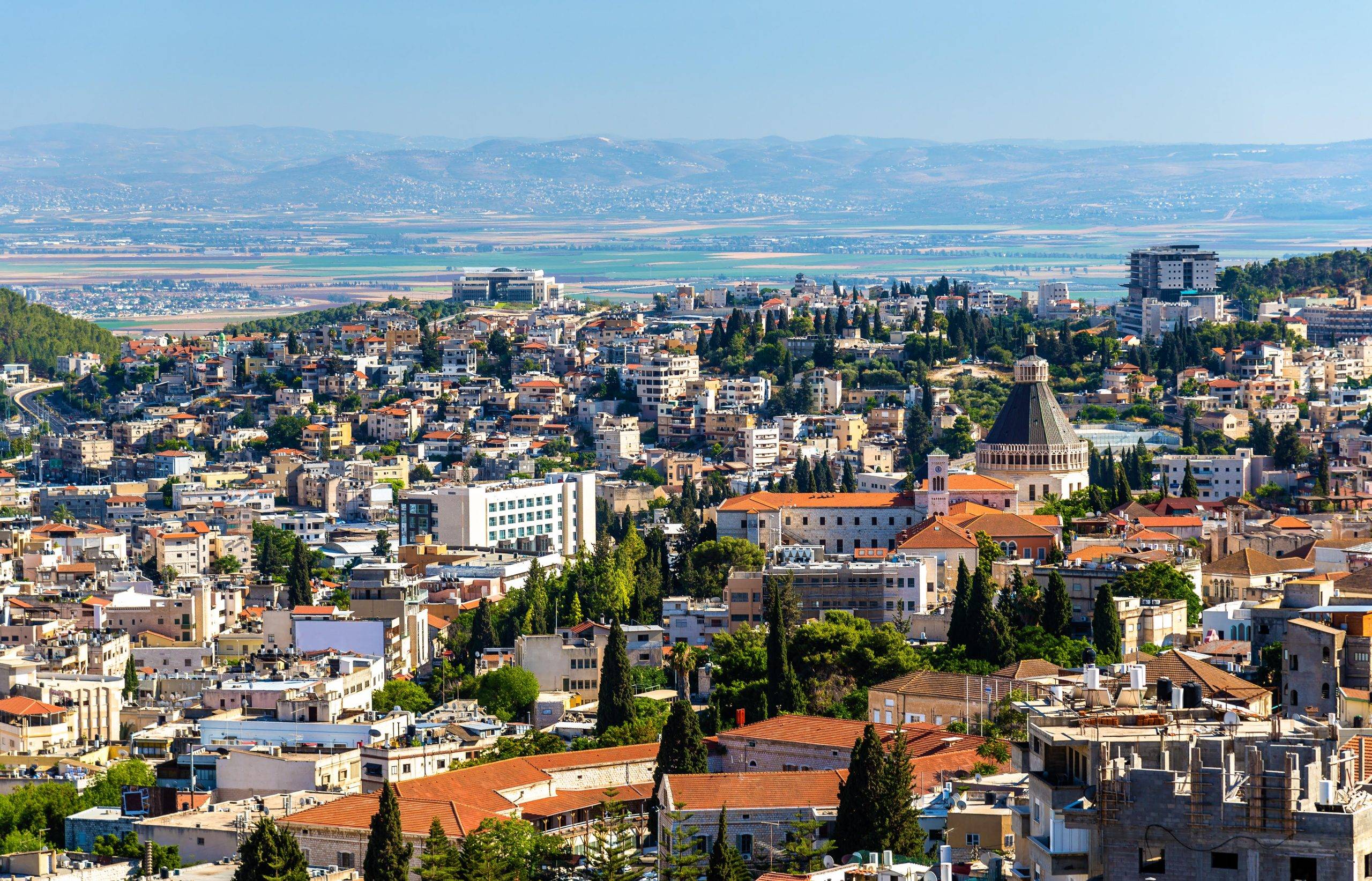 When you’re in Israel – Tel Aviv and Jerusalem may be high on your list of places to visit. And while there is much to see in the big cities – there’s a quiet oasis waiting for you in the hills of the north. Nazareth is an ancient city with biblical significance,
so go ahead – plan a few days for a trip to Nazareth. 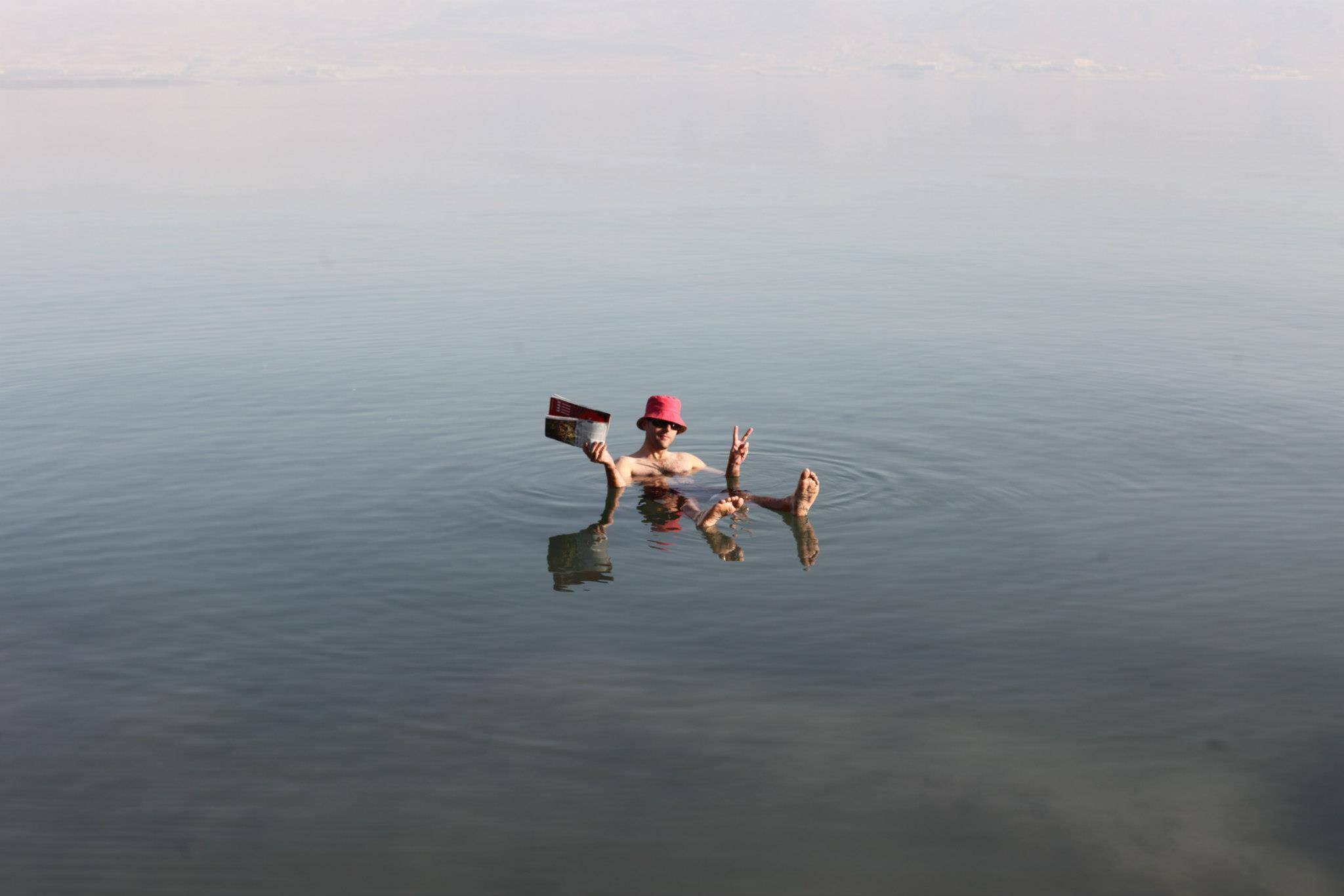 When you think of Israel – you probably think of places like Jerusalem and Tel Aviv. But Israel is home to plenty of incredible natural and historic sites, spread all across the country. Three of those sites are En Gedi, Masada, and the Dead Sea, and they should all be on your to-do list when you visit Israel. 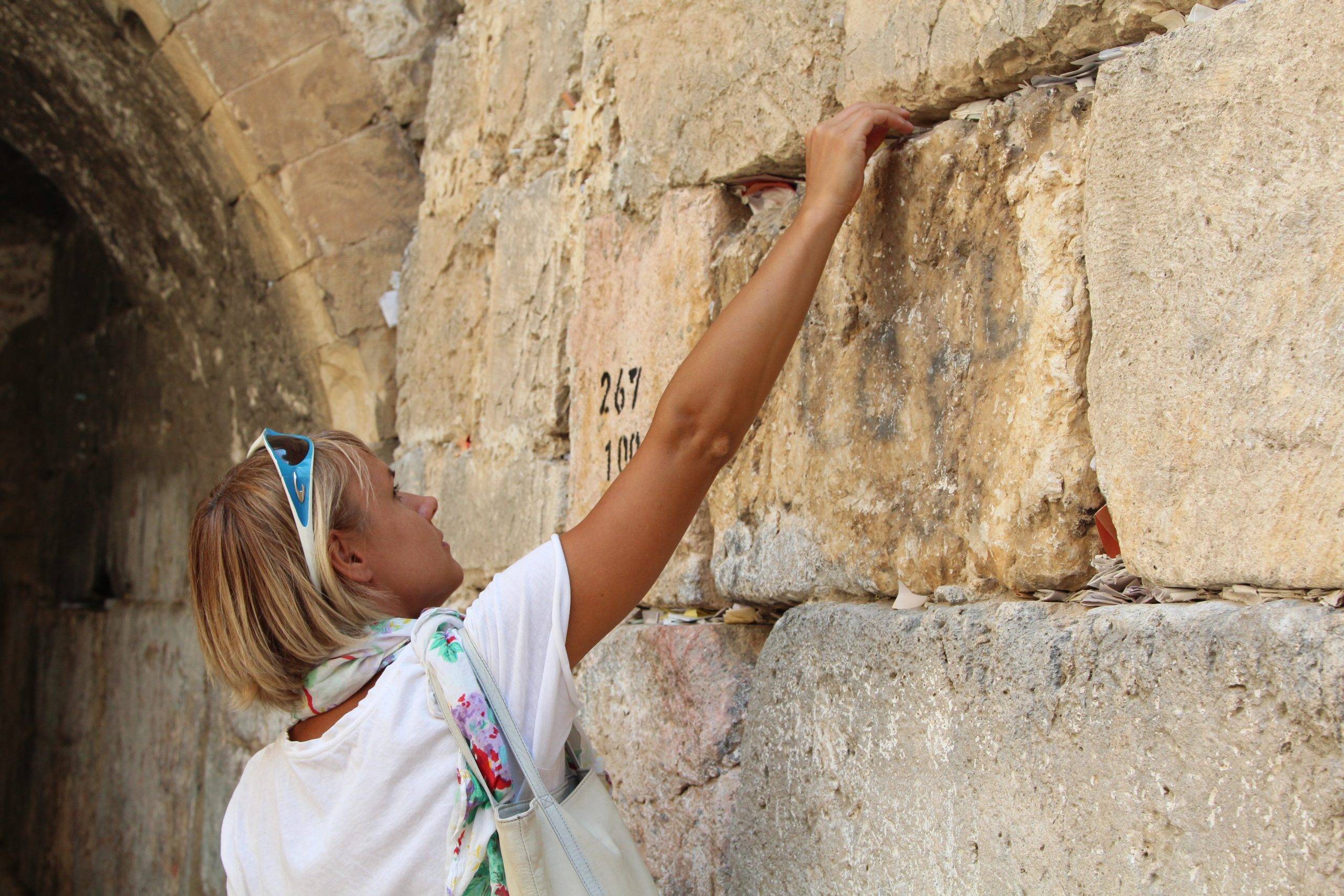 The Old City: Ultimate Guide to the Quarters of Jerusalem

The Old City of Jerusalem is arguably one of the most exciting, historical, and controversial places in the world. For thousands of years, Jerusalem has been the epicenter of religious events, and the city has been conquered and ruled by many different groups of people. Today, the Old City is divided into quarters, and these quarters of Jerusalem represent the different religious and ethnic groups that have lived in the walled-in city for centuries. 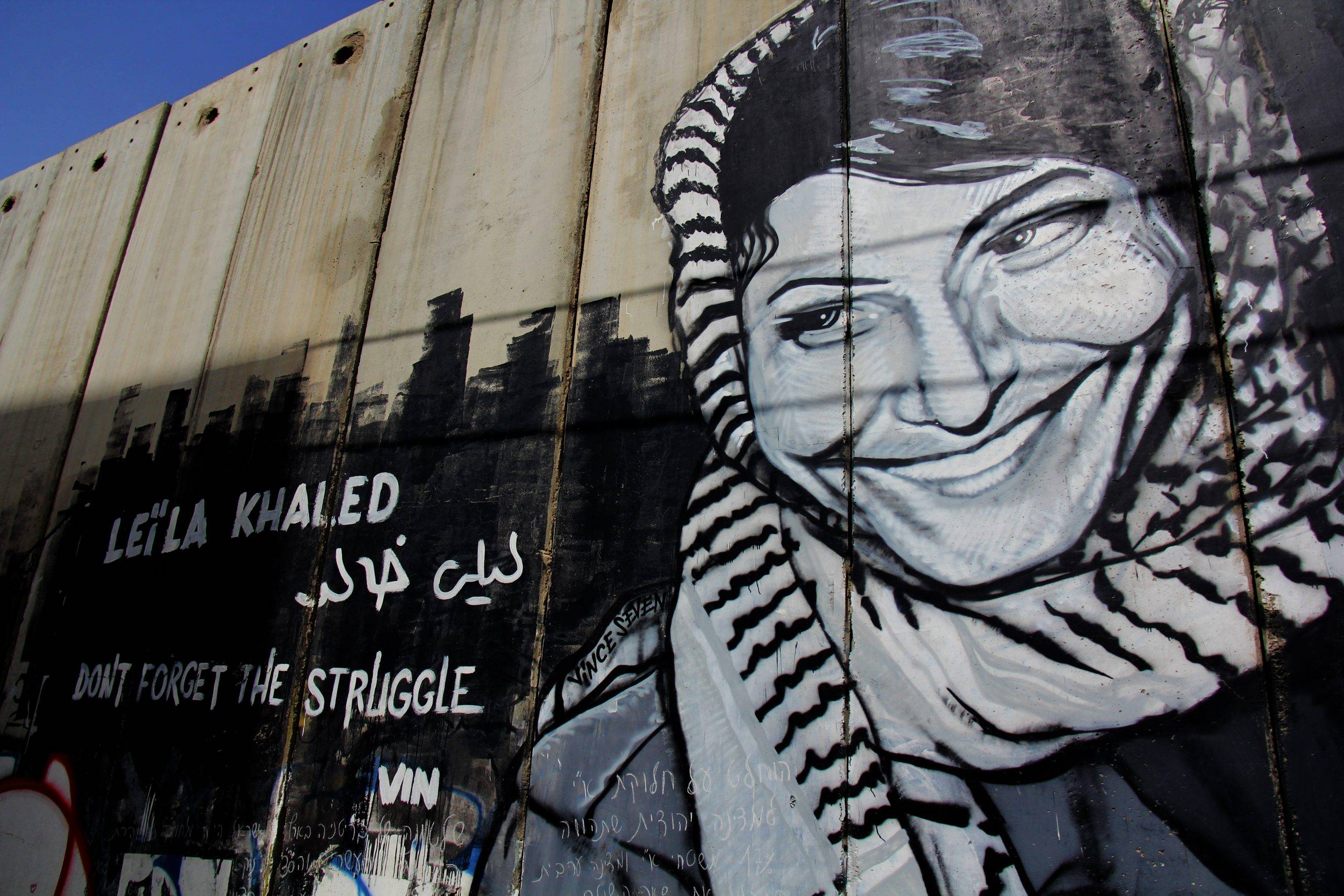 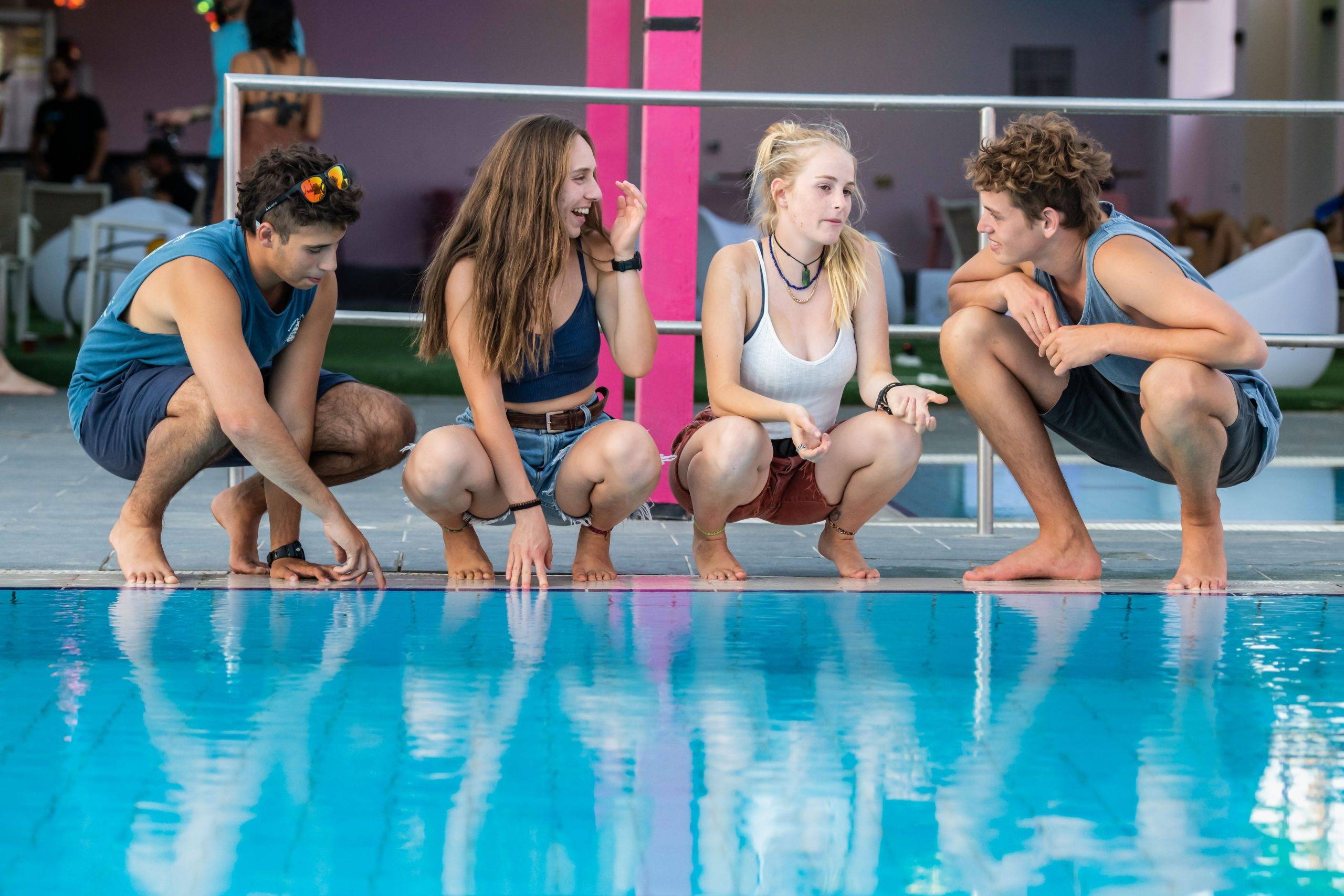 The city of Eilat is like an oasis in the desert. Nestled on the crystal clear waters of the Red Sea in southern Israel, this city is known for scuba diving and snorkeling, red rocky mountains, and epic sunsets. We here at Abraham love the city so much, we decided to open our newest hostel here! 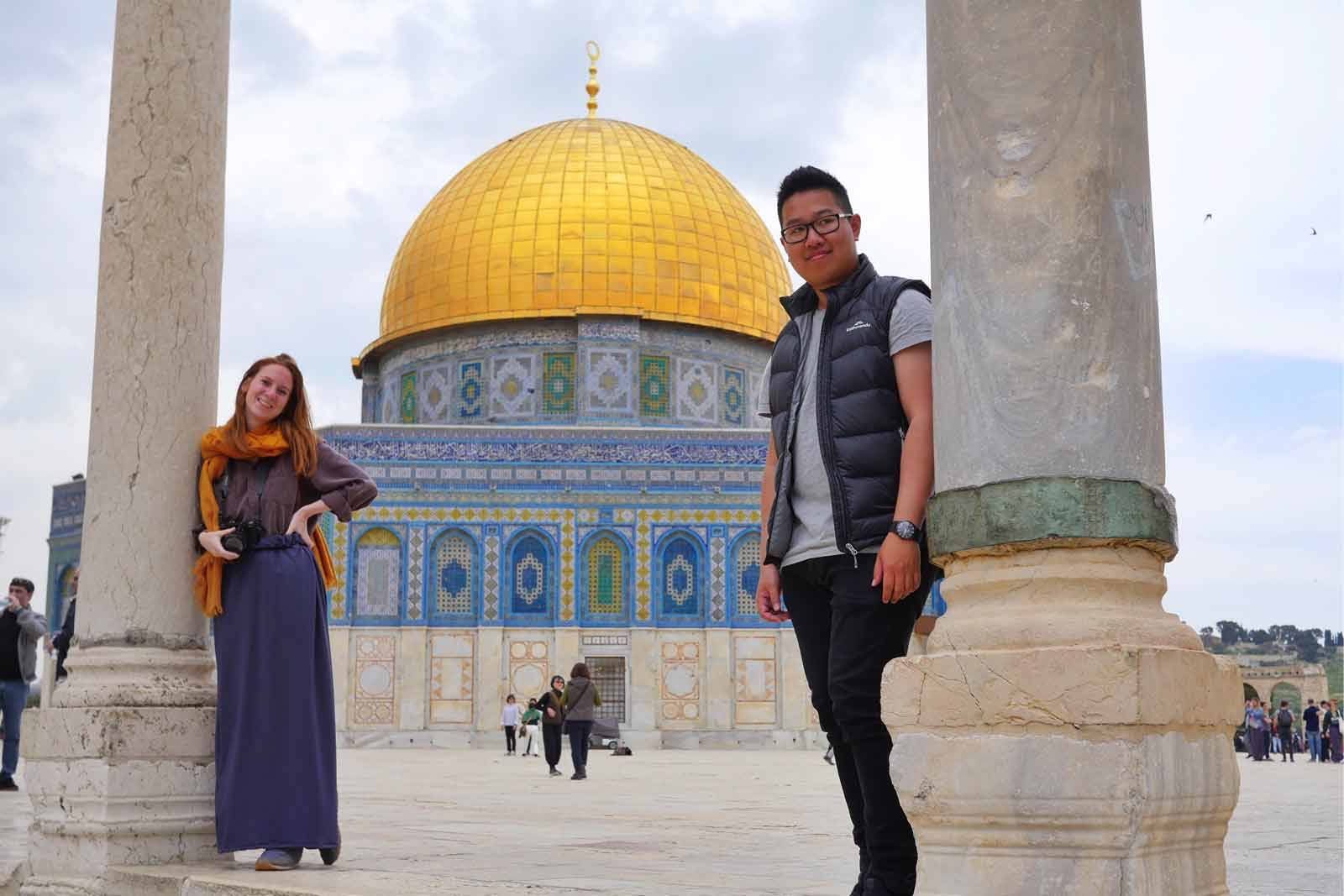 Abraham on the web

The history and current reality of one of the holiest and most controversial cities in the world will be exposed during this 4 hours tour. The tour is a deep dive into the different communities in Jerusalem, and will give you a new perspective of the old conflict that hides in every stone of the Old City wall. The only promise we can make is that the tour will probably leave you with more questions than answers. 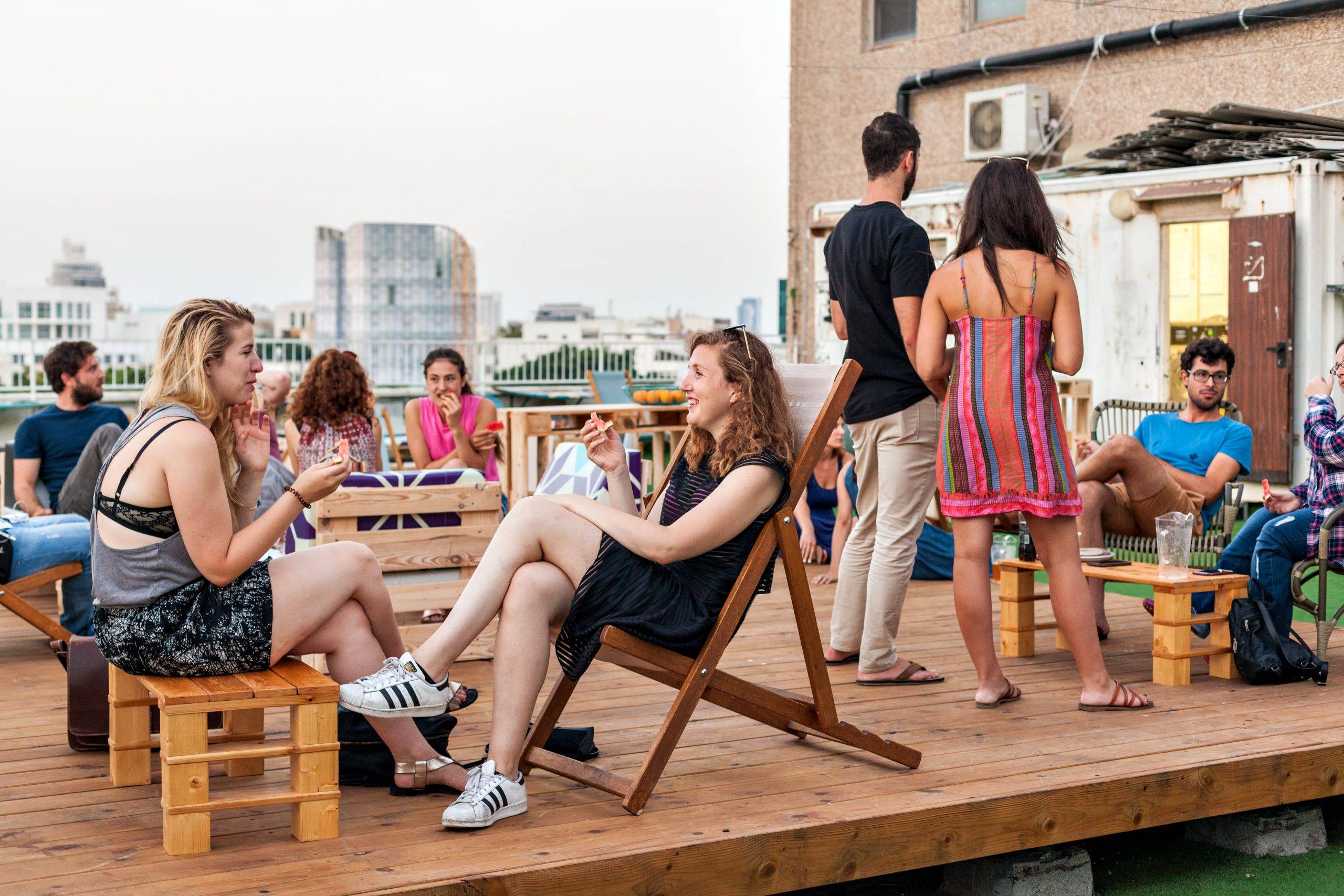 Tel Aviv is one of the most incredible cities in the world for travelers, but we know that it can be tricky deciding which hostel to stay at during your next trip to Israel. We’re certain that you’ll love everything Abraham has to offer, but if you’re wondering exactly what it’s like to stay at our Tel Aviv hostel, you’re in the right place