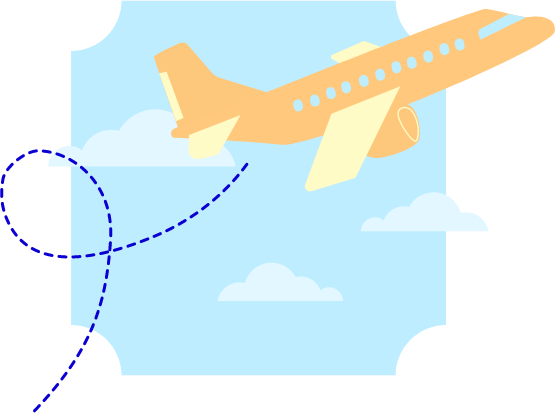 Flight to Ninoy Aquino International airport, and from there you can take a taxi going to the property or use the Grab app to book a car. 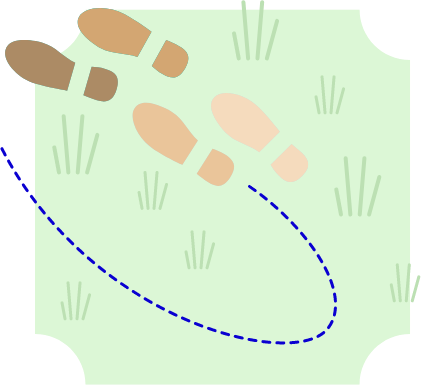 By foot, if you use The MRT train, just walk along Ayala Avenue until you reach Makati Avenue then turn right and walk for about 15 minutes
From the hulo ferry station, cross the Mandaluyong bridge and walk for about 5 mins to reach Abraham Hostel. 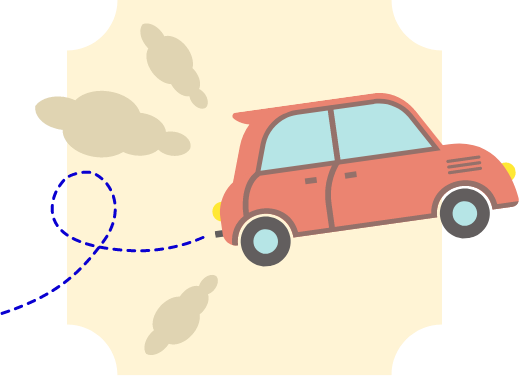 It's best to avoid the rush hour of Manila if possible and avoid driving between 5-8 pm. Paid parking is available a few blocks away from Abraham. If coming from the airport, the fastest way will be to use the skyway toll road (the ride will cost about 45 pesos). 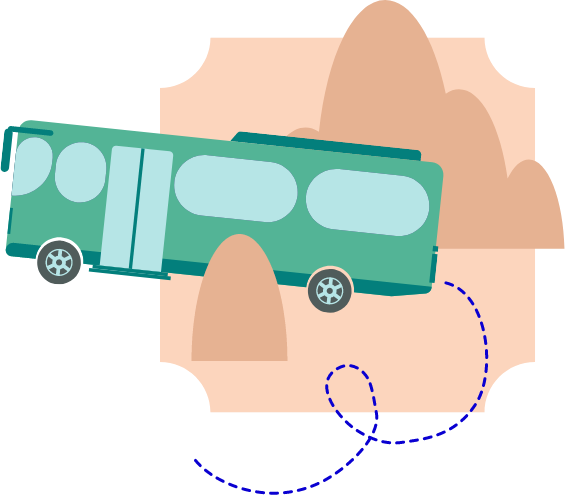 Main buses will stop at Ayala Avenue corner Makati Avenue which is the nearest bus stop to Abraham. From there, it is possible to walk 15 minutes to Abraham or experience the local Jeppney for additional 11 pesos which will drop at Abraham Hostel doorstep.